The Public-private Partnership is Worth $155.8 Billion in Turkey 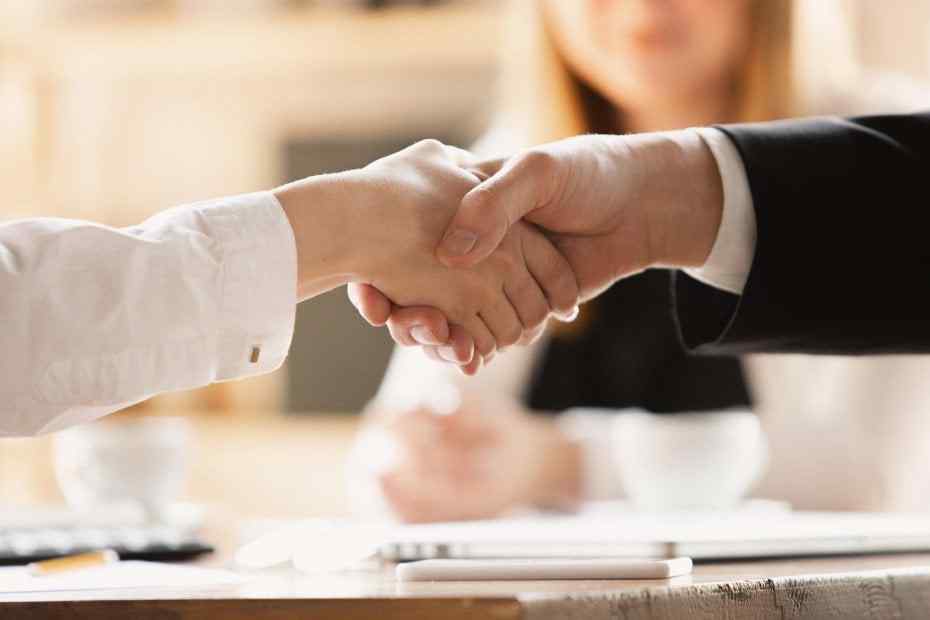 Since the agreement between private and public sectors was implemented in 1986, 249 projects with $78.3 billion of total investment value have been brought into life. The total agreement value of the projects reached $155.8 billion.

The Presidency of Strategy and Budget data illustrated that the private and public sector cooperation is an alternative financing method of great significance, particularly when providing public services such as highways, bridges, and airports. It is aimed to complete the projects rapidly, enhance the service quality, and reduce the cost of the projects with the said cooperation. Among the 249 projects signed, airport projects received the highest share with $73 billion and are followed by energy projects with $37.1 billion and highway projects with $24.3 billion. It is also worth noting that the agreement value of health facility projects reached $11.5 billion due to the city hospitals built. Port investments’ agreement value with $4.8 billion and tourism facilities’ with $2.1 billion also drew attention.

In 2019 alone, 6 projects run by the state-private partnership and whose total investment value is $20.2 million were launched. The agreement value of the said projects is determined as $72.3 million.