The Increase in the Unemployment Rate Is Considerably Small in Turkey 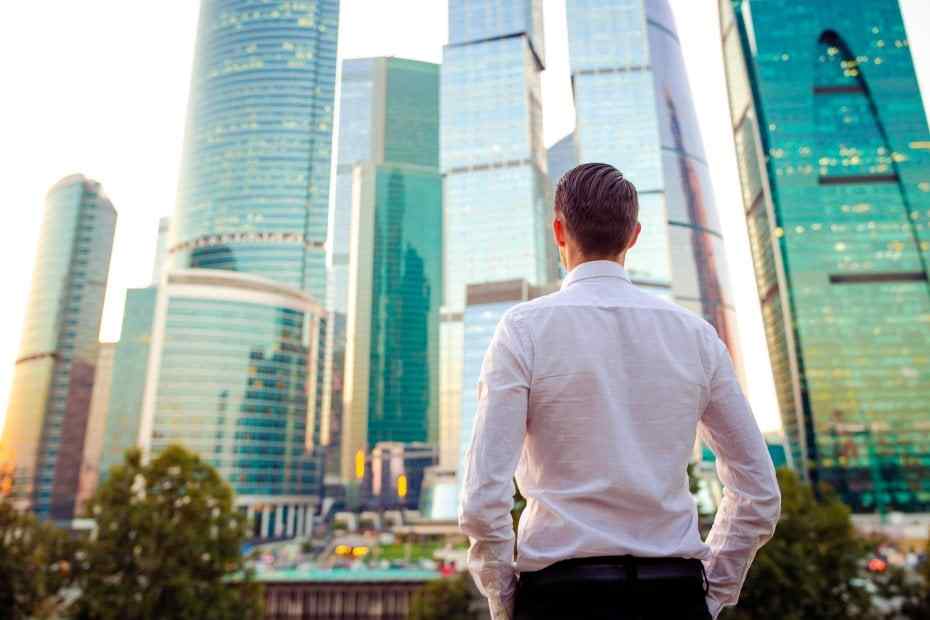 While the Coronavirus outbreak caused an increase in the unemployment rates worldwide, Turkey experienced only 0.1 points of increase and reached 12.9% of unemployment. Non-agricultural employment increased by 0.2% and became %15.2.

Analysts stated that practices like public employment, short-time working allowance and unpaid leave prevented a rapid increase in the unemployment rate. According to the analysts, the economy started to improve as of may and the future unemployment rate will improve. However, the course of the pandemic will closely affect the happenings in the workforce sector.