The USA Among the Leading Countries of Investment in Turkey 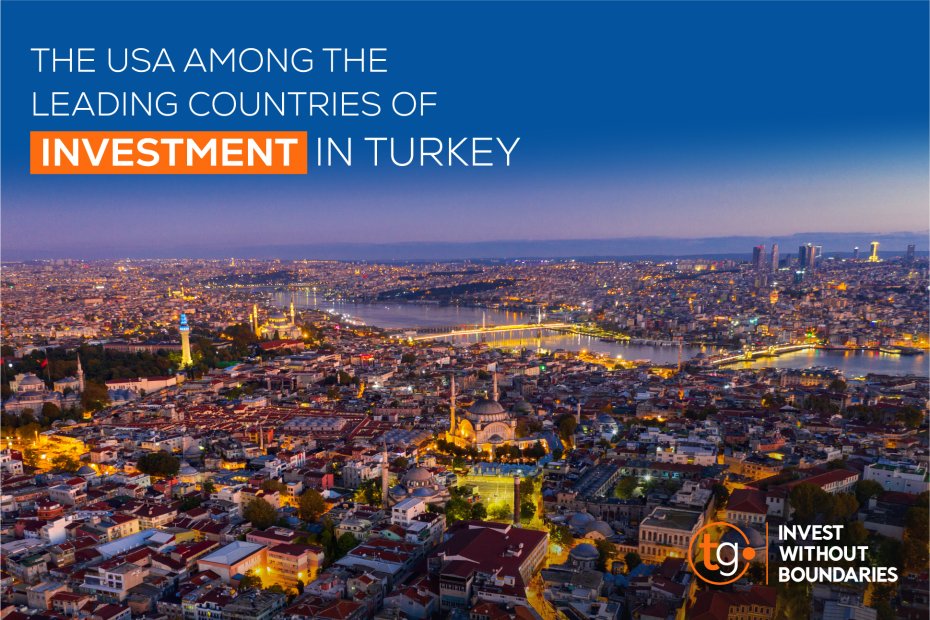 Choose the Right Address for Investment

For both Turkey and the USA, bilateral investment is very important in terms of both mutual interests and friendships of the two countries. It is necessary to pay attention to the investment link between these two countries, which also establish a great bond in terms of trade, for the future of these two countries. As a matter of fact, it is stated that there are similar statements in the letter presented to the President by the USA Ambassador Jeffry Lane Flake, who has just started his duty in Turkey.

Investment advisors, who provide secure services, can also offer the conditions for forming a secure bond. Trem Global, the reliable assistant of foreigners in Turkey, is with you at every moment of your investment.

Turkey Became the Top Choice of Russians in Real Estate

Turkey's 2022 Investment Program Has Been Announced!