Turkey Left Behind European Countries in Terms of Renewable Energy 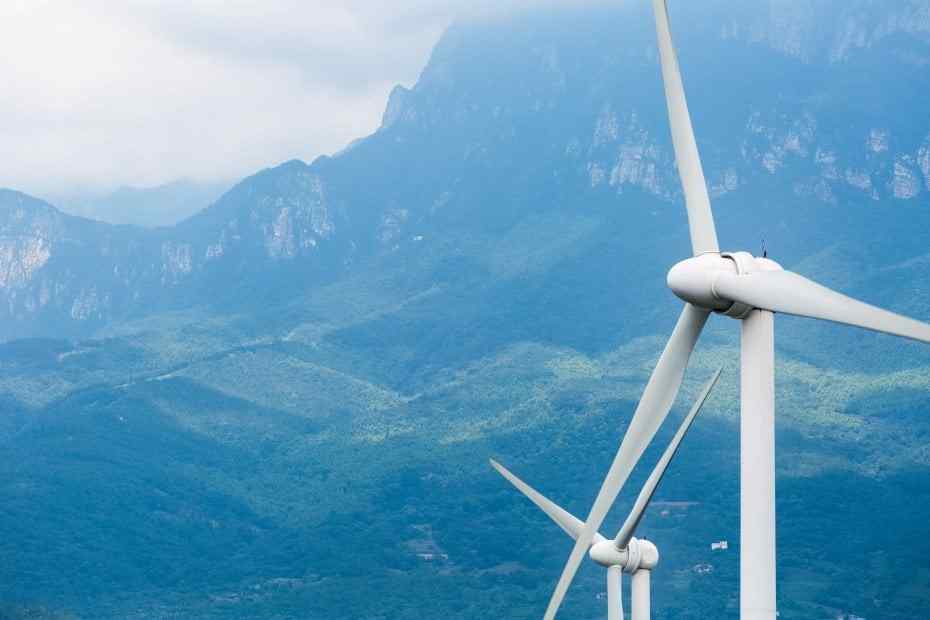 Fatih Dönmez, the Minister of Energy and Natural Resources, stated that world economies will use more energy to make up for the economic recession the countries are facing due to the Coronavirus outbreak.

“The economic recession will increase the energy demand particularly of Europe and the USA that had been decreasing, which will create new opportunities for energy investments. But the world cannot continue to walk the path with the old methods. A future where renewable energy and energy efficiency are at the center awaits us. Turkey has taken important steps regarding the subject. We have gained acceleration in the Renewable Energy Source Area (YEKA) auctions and the unlicensed renewable energy production. We have increased the renewable energy share in the total installed power to 60% rates. We produce 45-50% of the electricity capacity from renewable energy sources,” said Dönmez.

Noting that although 2020 is not going very well for the world, it is a turning point for Turkey in terms of renewable energy, he added “We have produced 79.6% of the electricity from renewable and national sources in April, marking the highest rate since 2000. The share of renewable sources in electricity production has been over 50% on a 23-month basis since December 2018. We rank the 14th in the world and 5th in Europe regarding the increase in the renewable source capacity when comparing the 2018 and 2019 data. The installed power capacity we put into use this year is higher than 17 countries in Europe. The rate of the sun and wind power production is over 10% in the total energy production. Turkey expects a dramatic increase in power capacity, just like the whole world does.”

Dönmez highlighted that the energy sector will rely more and more on technology and utilizing resources with efficient, sustainable, and smart technologies are quite important for energy efficiency. He also stated that Turkey wants to be an active player in the region and national technologies will play the leading role in such a goal.

Dönmez stated the importance of nuclear power and things are going as planned in Akkuyu Nuclear Power Station, although nuclear power is not the only thing promising in terms of Turkey’s power resources. Upon the discovery of natural gas in the Black Sea, national gas is also a part of the country’s abundant power resources. National natural gas will particularly be useful for Turkey as it gives the country the power to bargain. According to Dönmez, Turkey will be an energy center where energy will be transferred and quoted, buyers and sellers unite within the free market conditions, and with developed energy infrastructure.