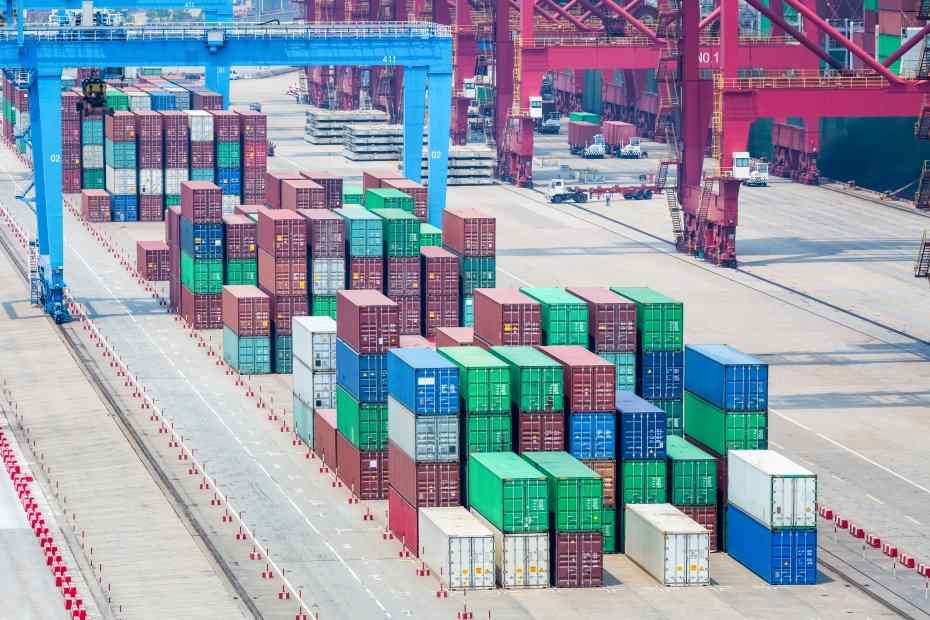 According to Pekcan, Turkey’s export in October increased by 5.6% and reached $17.3 billion. This shows that the export rate has increased by 8.3% compared to September and 2020 October saw the highest export figures in history.

Pekcan stated that the export figures amid a pandemic are pointing out to the country’s robust economy. $17.3 billion worth of export also indicates the strength of the reel sector. Turkey proves that it will overcome the pandemic with minimum damage and recover rapidly, according to Pekcan.

On the other hand, the import figures increased by 8.5% to $19.7 billion. However, Pekcan said that the export/import coverage ratio reached the highest in 2020 with 87.9%.