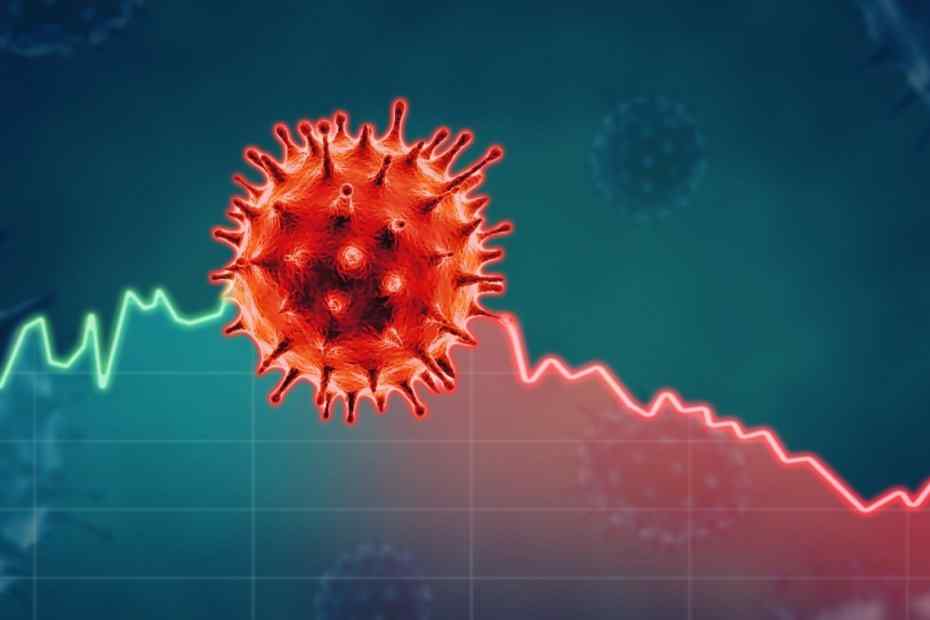 During Coronavirus outbreak, Turkey isolated 85% of its population and continued agricultural activities, manufacturing and food production with the other 15%. Healthcare in Turkey made it possible to manage the whole process successfully and without major problems while manufacturing industry went on its operations smoothly. Turkey seems to have turned the corner in terms of avoiding a much worse Covid19 crisis that could be devastating otherwise. Although whole countries are to face a massive economic recession, economic impact of the pandemic on other countries is predicted to be more disastrous than Turkey.

On march 18, President Recep Tayyip Erdoğan announced a ₺100 billion package and postponed debt payments. Since then, the amount of the package has been increased to ₺240 billion, 5% of the national income. In terms of ratio of support to national income, Turkey is among the best countries in the world. Government reduced interest rates and declared that it increased the amount of bonds bought in order to supply liquidity. Turkish government also announced that it has an additional ₺33 billion for citizens who have an income under ₺5.000.

Many countries who chose China as their sole production center are expected to relocate their industrial bases. Turkey is a possible choice for EU countries as their new manufacturing location. In addition, agricultural production and animal breeding will gain even more importance, which puts Turkey in an advantageous position.

India-Turkey Relations
Hottest Housing Markets in Turkey
How to Obtain a Work Permit in the UK?