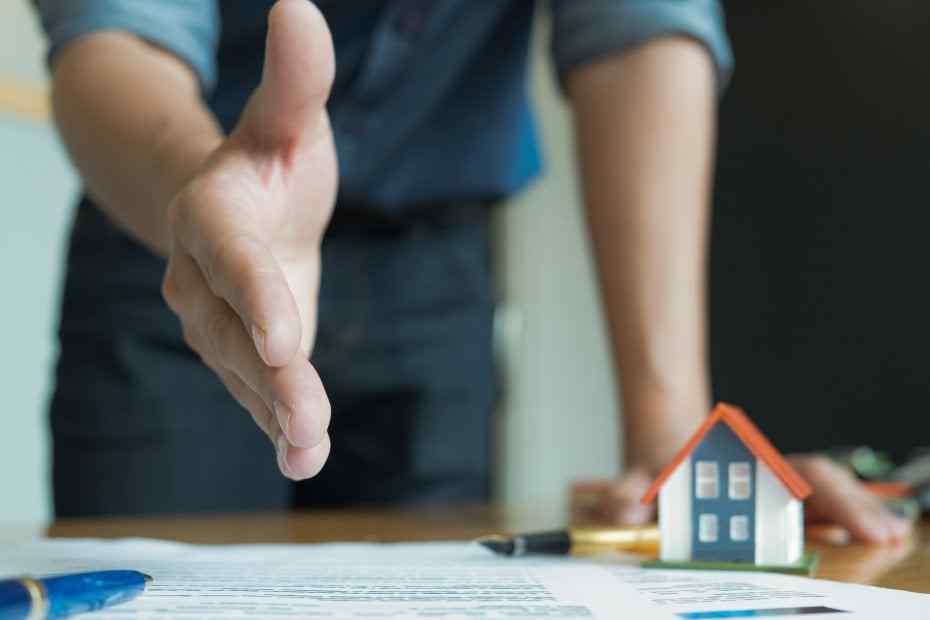 "Istanbul had the highest share of house sales with 19.4% and 13,666 houses," TurkStat said in a statement.

The capital Ankara and the Aegean province of Izmir followed Istanbul with 6,635 and 4,063 house sales, respectively.

Ardahan and Hakkari were the provinces where the houses changed hand the least, with 16 and 10 residential property sales respectively, the statement added.

A total of 22,268 houses were sold for the first time, falling 38.2% in January versus the same month last year, TurkStat noted, adding that first house sales had a 31.5% share of all purchases in Turkey.

Istanbul -- Turkey's largest city by population and a key tourist center -- took the largest share of the pie with 16.8% or 3,746 in the first-time house sales.

Official data showed that Ankara and Izmir racked up provincewide housing sales with 1,649 and 1,233, respectively.

Istanbul again led such sales with 1,380 houses, followed by the Mediterranean resort city of Antalya with 462 and Ankara with 179.

Among foreigners, Iranian citizens topped the list with 459 houses. Iraqis followed them with 385 house sales and Russians with 260.