Turkey set for 1st export in space field by 2024 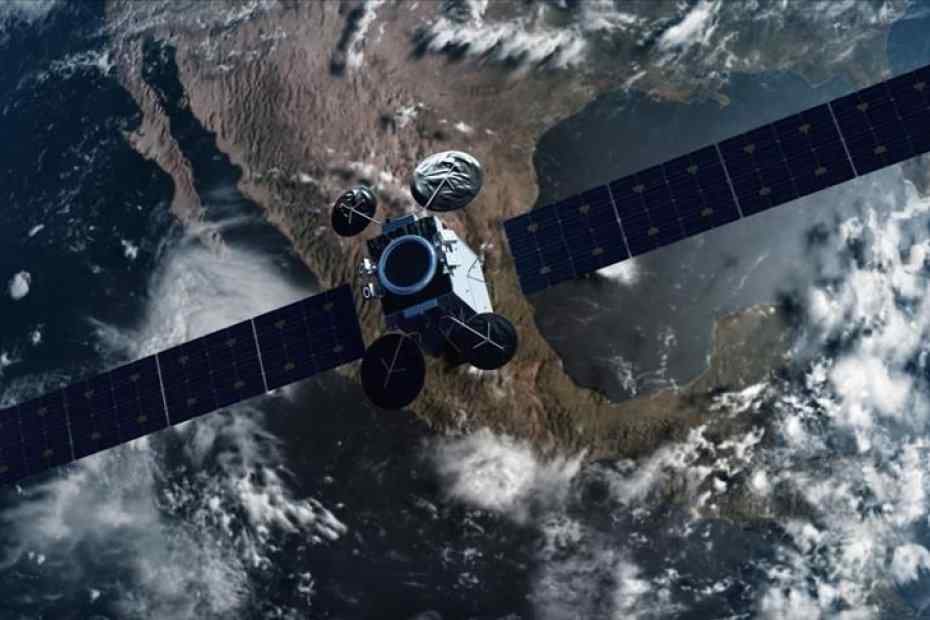 GSATCOM, established by TAI and Argentina-based firm INVAP as a joint venture in the Turkish capital Ankara, launched a program to produce new generation communication satellites in 2019, the statement said.

“With the GSATCOM license, the production of the ARSAT-SG1 communication satellite, which is aimed to be developed in three years by TAI, GSATCOM and INVAP engineers, will be completed in 2024,” it added.

The satellite, which has a fully electric propulsion system and an output capacity exceeding 50 Gbps in Ka-Band, will be used for civilian data transfer and is expected to be among its top peers in the world, the SSB said.

“I would like to congratulate all our engineers who will contribute to the development of the satellite to be delivered to Argentina in 2024 under this project, which will be the first export of our country in the field of space,” he said.

What Are the Costs for Property Investment in Cyprus?
Apartments with the Best Location in the Southeastern Anatolian Region
Istanbul Will Strengthen its Position in the Global Economy, According to HSBC Group