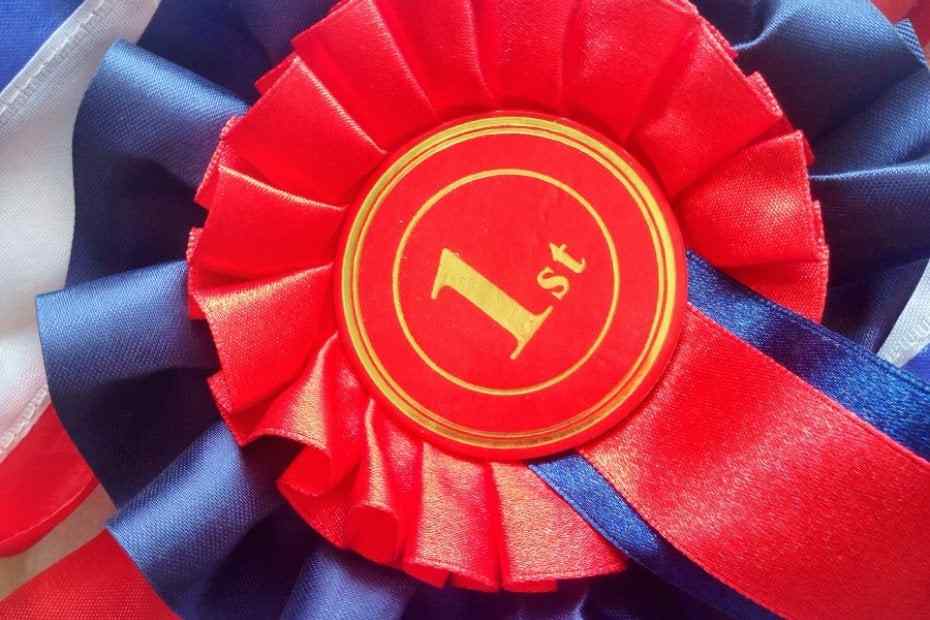 The acceleration of the housing market saw Turkey topping the price growth chart in the world.

According to a global report, house prices saw an increase of 7,3% on average in March, making it the fastest-growing period of the last 15 years. Turkey led the rankings for house price growth in March with a growth rate of 32%, followed by New Zealand (22,1%) and Luxembourg (16,6%).

According to the report, growth in house prices is expected to slow down with governments taking action. Financial measures set to end later this year in a number of markets, buyer sentiment is likely to be less exuberant. While the threat of new variants has the potential to exert further downward pressure on price growth.

The rising trend in Turkish house prices continued in March. According to The Central Bank of the Republic of Turkey (CBRT), the annual rising was recorded at 31,98%, thus becoming the highest annual rise since 2011.

On a city by city basis, the most significant rise was recorded in İzmir. According to sectoral reports, house prices in İzmir rose by 33,9% compared to the same period of last year. İzmir was followed by Ankara (30,3%) and İstanbul (28,9%).