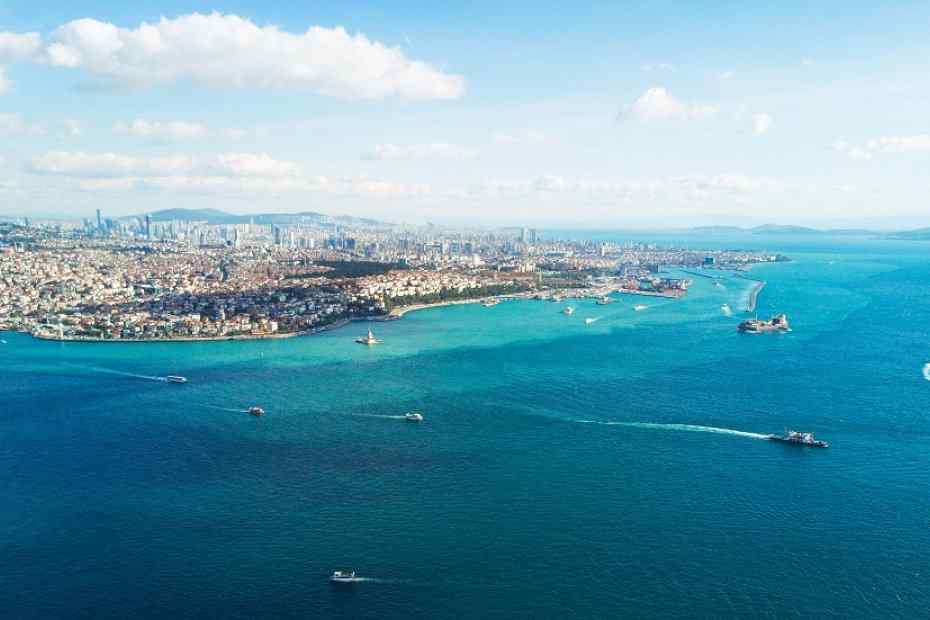 Turkey's exports were reaching better numbers in recent years. President of Turkey, Erdogan, announced that Turkey's exports reached an all-time high in 2021 at the conference in Raffles Hotel. This was a new record for Turkey, whose total exports in 2021 increased by 32.9% compared to the previous year and reached 225.4 billion dollars.

Turkey is now aiming to add value to the Turkish Lira. Day by day, Turkey is increasing the number of countries that trade in Turkish Lira with Turkey. As of 2021, export transactions to 205 countries and regions were carried out in the Turkish Lira. Foreign trade volume with Turkish Lira reached 183 billion liras. Furthermore, service exports are expected to reach $53B with a %60 increase and are expected to contribute 23 billion dollars to the current account balance. Erdogan stated that the Turkish economy continues to develop in line with the principles of growth through investment, employment, production, exports, and current account surplus.

In recent years, there has been a crisis in the health sector in Europe and other countries around the world, yet, Turkey managed the pandemic process in the best way by using the advantages of its strong health infrastructure effectively and efficiently. Besides the health sector, Turkey did not encounter any serious hitch in public safety in the economy as Erdogan states.

The economic figures from the last two years demonstrate Turkey's export success. Turkey is anticipated to be the G20 country that recovers the fastest throughout the pandemic era. Exports of products and services are driving the growth rate in the third quarter of the year. Net exports of goods and services accounted for 92 percent of the high rate of growth. Indicators such as industrial production, capacity utilization, and employment show more clearly the effects of increased exports on growth. In October, the industrial production index increased by 8.5 percent year on year to 143.6, setting a new high. The capacity utilization rate in the manufacturing industry, on the other hand, topped the pre-epidemic level and reached 78.7 percent as of December. This momentum has also had a good impact on employment, with the Turkish economy creating 2 million more jobs as of October 2021 compared to the pre-epidemic period.

Historical Mosques to Visit in Istanbul
Real Estate Trends in 2022
How much does land cost per hectare?