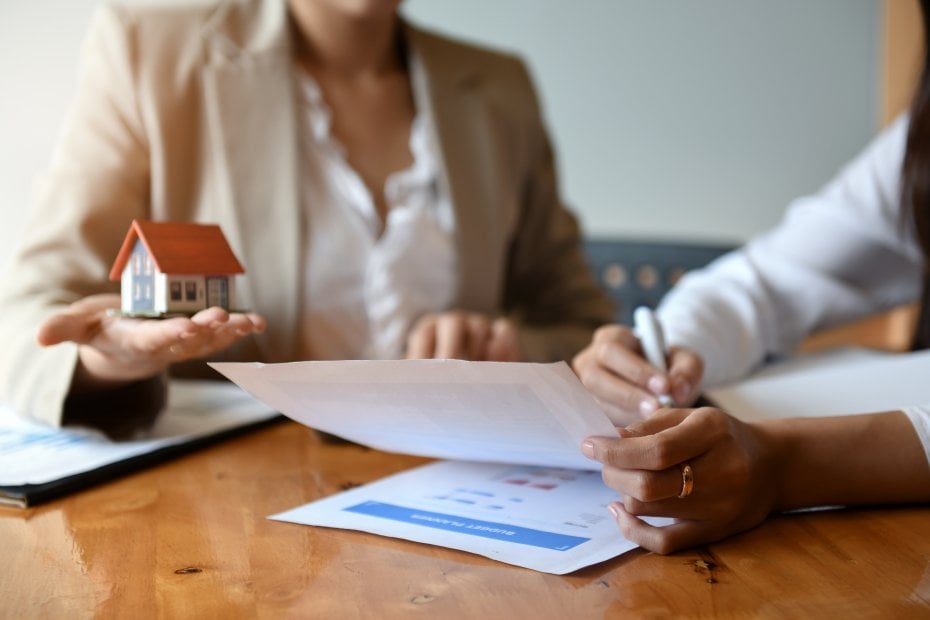 According to a recent report, Turkey’s performance in house sales to foreigners in the January-September period was strong despite the pandemic.

Compared to the same period last year, the figures in Turkey dropped by only 18% to 26,165 whereas Spain saw a fall of 40% and declined to 22,850. House sales to foreigners in Lisbon decreased by 53% between January and June. Lisbon saw only 233 sales in the second quarter.

Coronavirus hit Italy and France the most in terms of house sales as Italy saw a decrease of 15.5% in the first quarter and 27.2% in the second. Particularly Milano experienced a dramatic increase of 68.7% in the rental home supplies.

France expects a decrease of 25% while England foresees the house sales will fall by 15%. However, Turkey saw an increase of 24% in September compared to the same period last year, signaling the start of acceleration. Only Germany in Europe experiences growth in house sales similar to Turkey. Yet, the number of sales made in Germany in a year is equal to a month’s sale in Turkey. Turkey is ahead in the game compared to other European countries in regards to the house sales made to foreigners.