What is Turquoise Card? 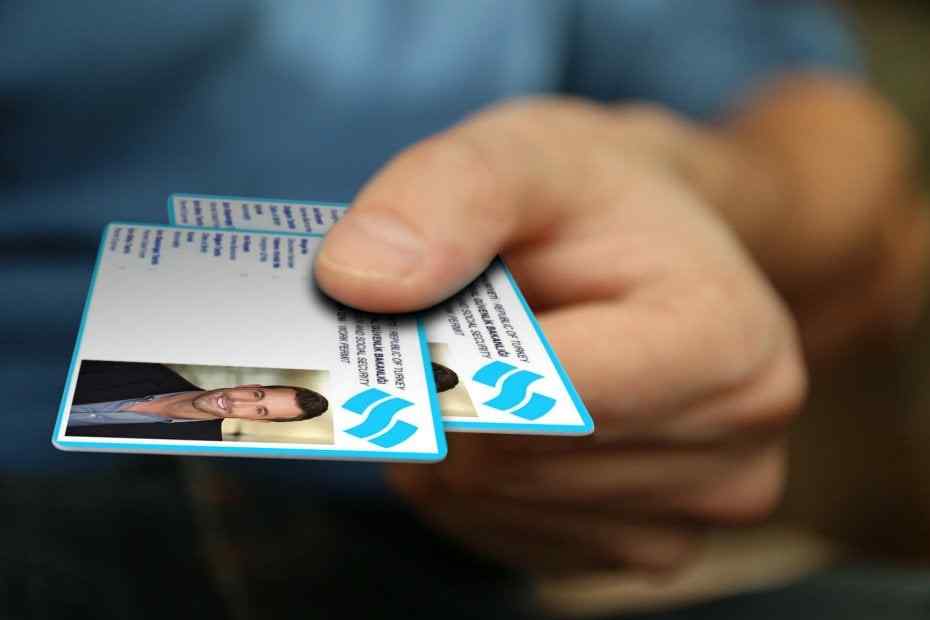 What is Turquoise Card, What are the Differences Between Turqoise Card and Turkish citizenship?

Many of the countries in the world are putting out different projects in order to correctly manage their refugee policy. Green Card used by United States of America or Blue Card used by the members of European Union Countries are good examples to this. A project was set in motion recently by the Republic of Turkey, similar to these cards used by different countries for different purposes. The government that has put Turquoise Card system in motion, aims to draw qualified investors and workforce to the country with the card.

What is Turquoise Card?

Basically Turquoise Card, provides advantages in many ways to non Turkish citizens that have purchased a property or invested in Turkey. While Turquoise Card offers the foreigner indefinite work permit and advantages like privileged pass to Turkish Citizenship right, it also provides Residence Permit to the foreigners’ spouse and people they are in charge of.

Similar to other cards used by other countries, Turquoise Card also has a transition process. During the 3 year process, users are expected to submit their reports regularly. The scoring system including subjects like professional knowledge, language and education is also applied during the Turquoise Card acquisition process. Those applying to the card, are supposed to maintain or raise their scores on these subjects. It is of great importance for those wanting to acquire the Turquoise Card, to decide whether they are going to live in the country or not and purchasing a property in Turkey accordingly to their decision. Turquoise Cards of foreigners’ who dont take place in the professional life or dont start working within a year are cancelled.

Foreigners who have been working in Turkey for at least 2 years can also benefit from Turquoise Card. These people, aside from being able to work wherever they wish to work in without having to deal with any procedures but also are able to set up a business of their own. Leading the life of a Turkish citizen only without the obligatory military service and the right to vote, can also apply for actual citizenship after a 5 year period.

Who can Benefit from the Turquoise Card?

Turkish Government holds the door of Turquoise Card open for anyone who might contribute to Turkey’s promotion and its added value. Especially scientists, athletes who have succeeded in a global range and people who can contribute to spreading Turkish culture to the world have the priority in the process of Turquoise Card acquisition. Including;

- Those evaluated as qualified workforce according to the contributions the make on the subjects of education, professional knowledge and experience, science and technology

- Those evaluated as a high quality investment on the size of the employment they are going to provide in Turkey, potential investment and exportation rate

- Scientists or researchers that have works strategically in accordance with Turkey’s national and international interests and can contribute to the country in the fields of science and technology.

- Writers and academics that are active in the fields of cultures and arts, people that have gained recognition in the field of sports

- People who can operate according to Turkey’s interest in order to contribute to Turkey’s recognition internationally in subjects such as Turkish cuisine, Turkish culture and Turkish tourism.

-Similar to other card systems, to apply to Turquoise Card you are expected to complete some procedures. The following are the documents Turkish Government requires in order to pass the card on to the right people and to avoid any issues during card acquisition process;

-To prove that you are qualified work power; a diploma, a business contract, a resume, an assignment statement, work experience, documents that are accepted on a global level proving the knowledge of a language other than your native tongue

-For a qualified investor; the size of their investment, the rate of employment it is going to cause, the amount of exportation costs, financial sufficiency, documents as a proof for the said area or the said sector

-For internationally acclaimed foreigners in the areas of culture, arts or sports; documents to submit proving their success.

-For foreigners that apply to Turquoise Card to enhance Turkey’s and Turkish cultures recognition or promotion; the documents about works they carried out, ideas and artworks on an international level as a Turquoise volunteer including information such as duration, sustainability and the sphere of influence.

How is Turquoise Card Different from Citizenship?

Is there a Risk of Nullification for the Turquoise Card?

-Detection the card holder has been working against the identified laws or off the record.

-Detection the card application has been made with fake or false informations and documents.

-Notification from the Ministry of Internal Affairs informing that the card holder is one of the foreigners that is not allowed in Turkey, can not be granted a visa or should be deported according to the law no 6458

-Notifications made by the public facilities and establishments about the card holder’s working in Turkey is undesirable on the matters of public order, public safety or public health

may result in the nullification of the Turquoise Card.

Why Should you Apply to Turquoise Card?

Turkey awaits for investors, athletes, scientists and artists with its 80 million population and its perfect location in between Asia and Europe with 3 seas surrounding it. Turkey visited by almost 30 million tourists annually continues creating different profitable investment areas with its dynamic structure. Turkey welcomes Turquoise Card holders for a better future, with her 81 provinces including cities such as Istanbul; housing world’s largest companies, İzmir; of great importance with its tourism and ports, Ankara; home to the best universities in the world. In Turkey where the taxes are lower than that of other European countries, your company can also benefit from the encouragements by the government. By purchasing a property you can also invest in one of Turkey’s most profitable sectors, real estate.

The dense migration Turkey has received during the recent years, is the leading reason that has led Turkey to a project like the Turquoise Card project. This system that was created to tip the scales for the countries receiving a dense migration, that has become common throughout the world, invites those who can not find sufficient investment areas as a result of their country’s conditions, those who do not get enough support to develop in the fields of science, arts and sports, those who wish to use their investment instruments in the right way, to Turkey.