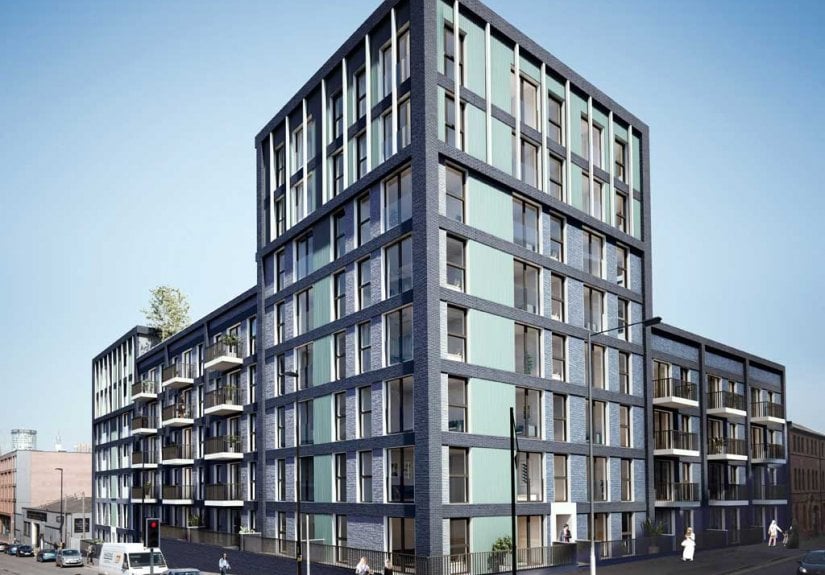 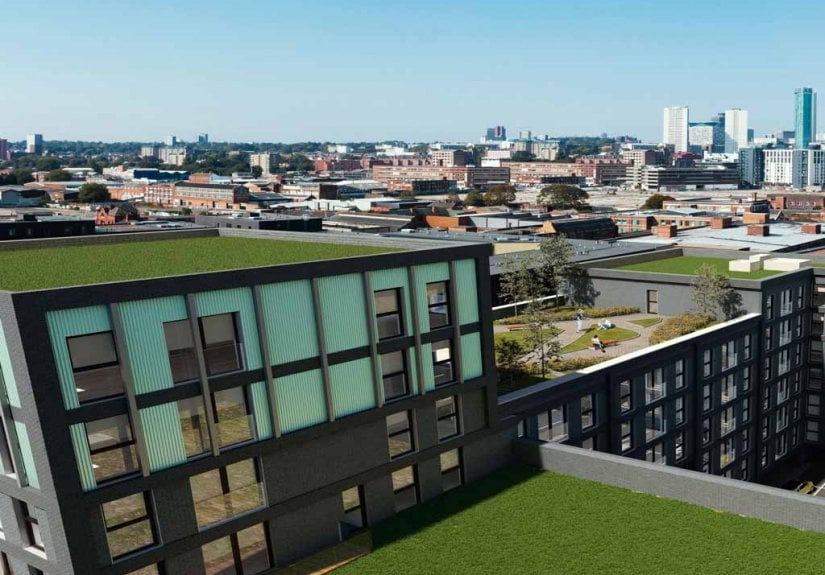 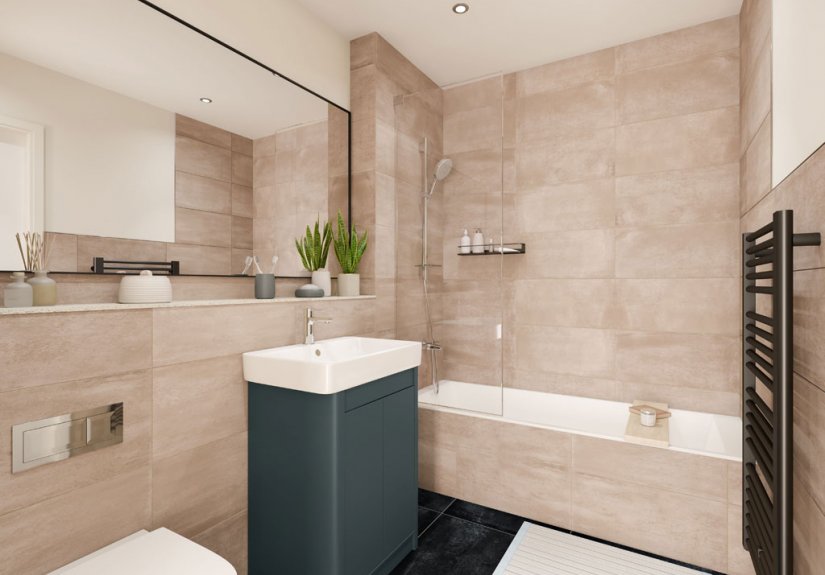 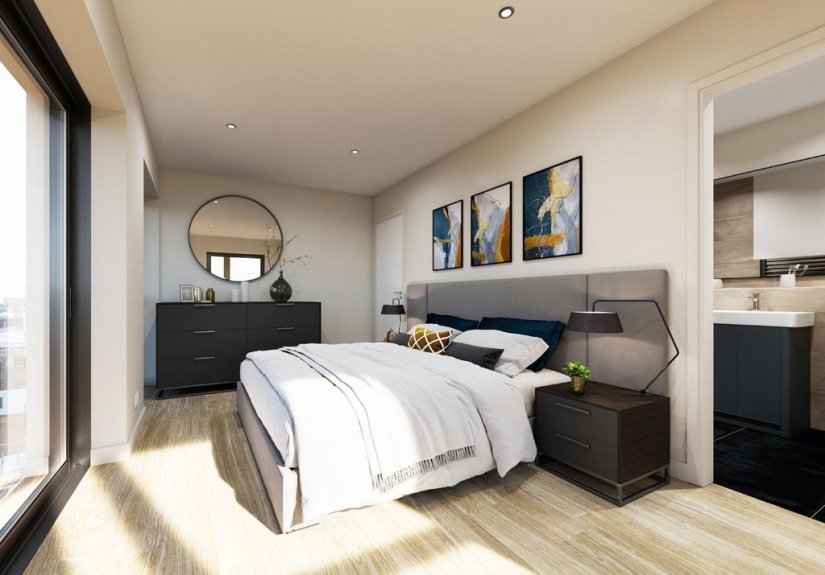 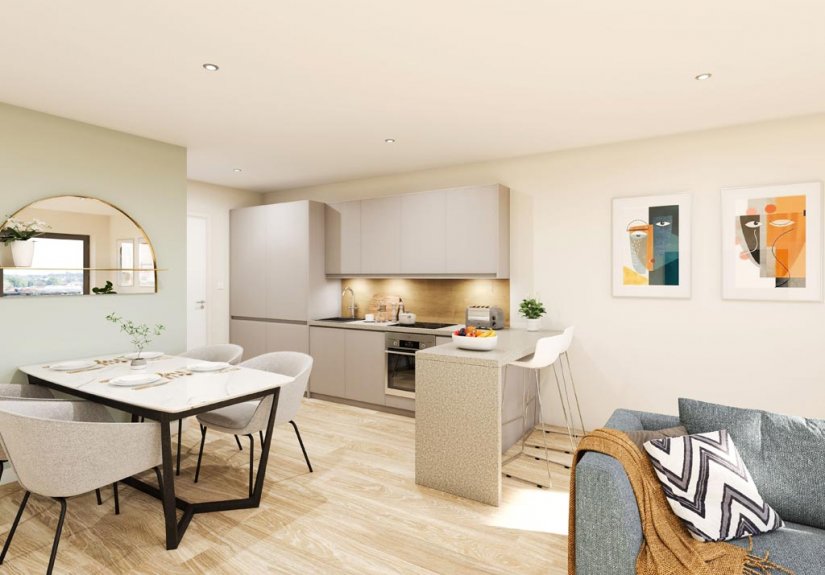 The building is comprises 74 high specification one- and two-bedroom apartments with floor-to-ceiling windows overlooking vistas of the City Centre. With the new tram stop to the HS2 Curzon Station on its doorstep,Goodison Flats is ideally positioned to attract the growing young demographic moving to Birmingham from London.

Situated centrally between major UK hubs, Birmingham has become the most popular destination for people moving out of the Capital. With large volumes of regeneration and high-connectivity, it's no surprise that it was recently named the number one business hotspot in the UK, outside of London all of which help to make Goodison Flats one of our most exciting developments.