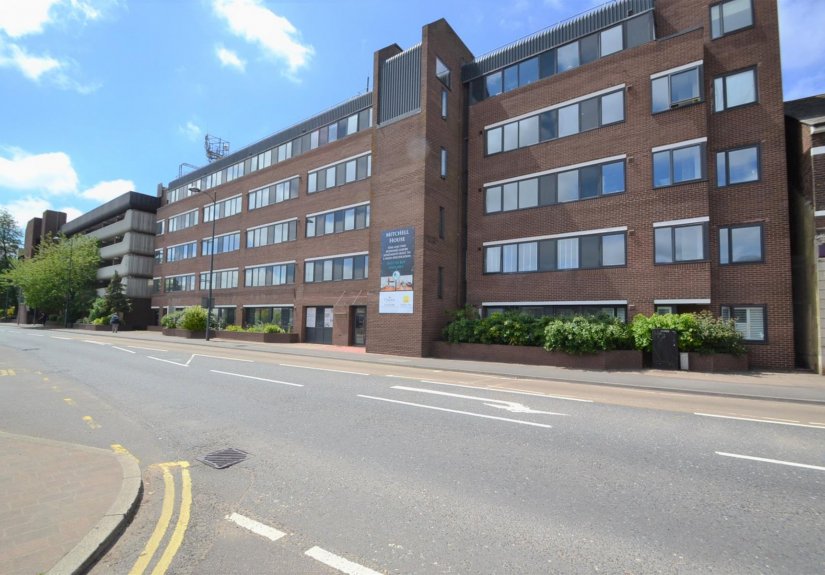 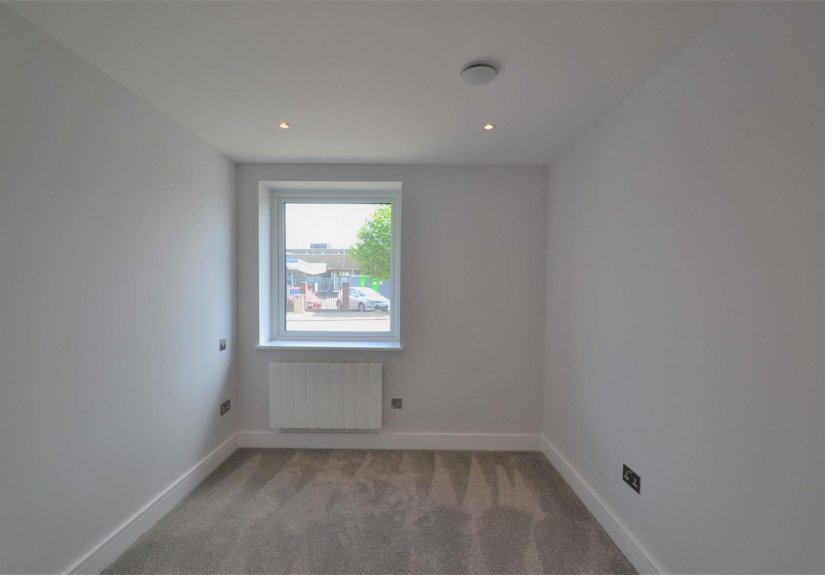 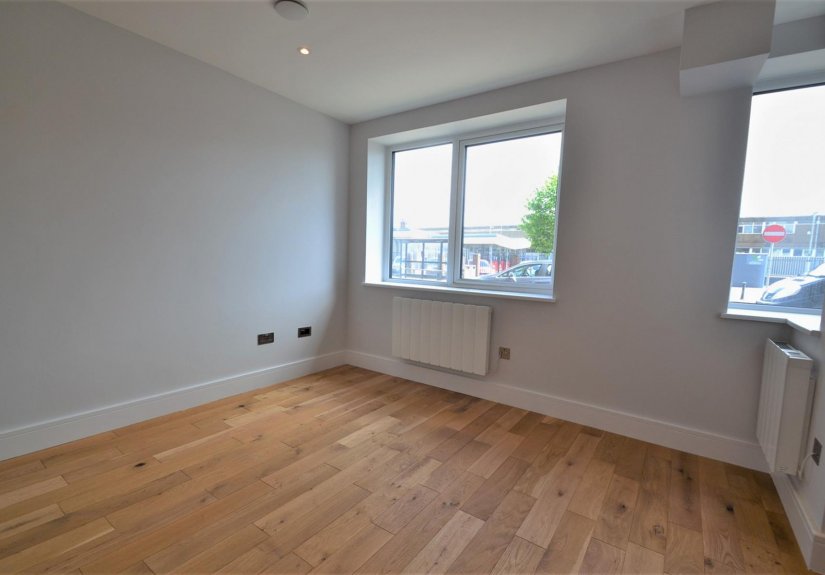 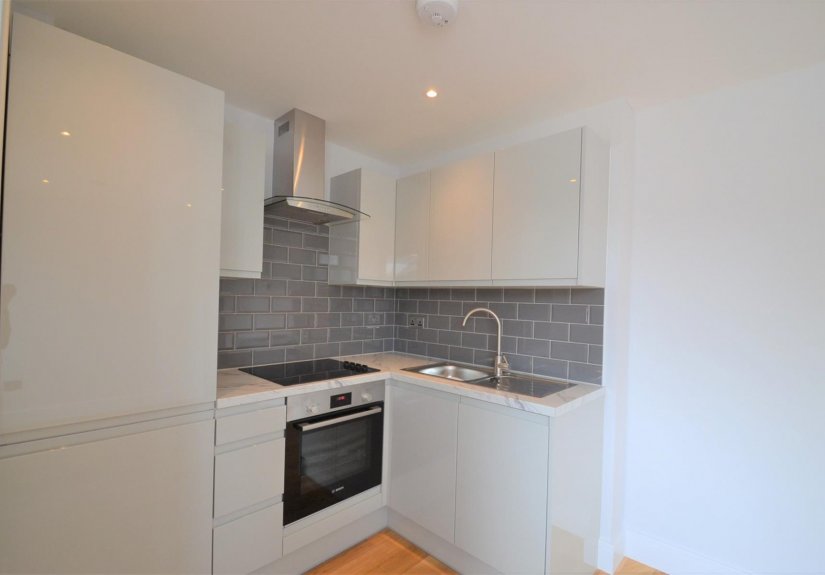 Stewart House is a collection of 67 studio, one and two bedroom apartments situated opposite the train station with superb connections to the South Coast & London.

Stewart House gains its name from R J Mitchell, the aeronautical engineer who worked for the Southampton aviation company Supermarine leading the team designing the iconic British single-seat fighter aircraft, the Spitfire. The Spitfire is hailed as the most famous plane of World War 2 and praised for giving the British an advantage in the Battle of Britain.