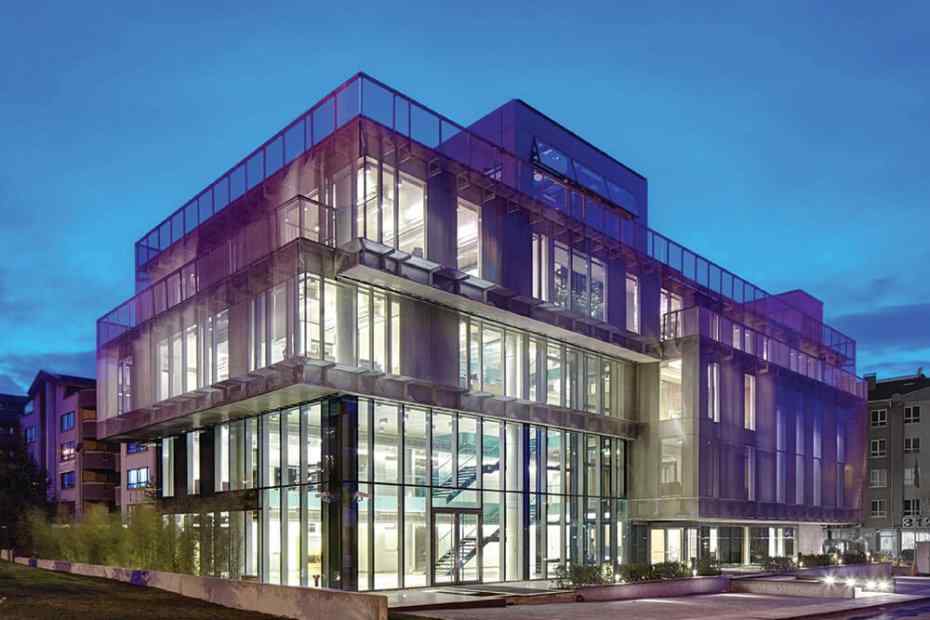 Turkish contractors undertake projects worth $9.2B abroad in H1 2018

Turkish contractors have undertaken foreign projects worth $9.2 billion in the first half of 2018, pushing the all-time total to over $366.5 billion.

According to the <a href="https://www.tremglobal.com/articles/why-should-i-setup-a-business-in-turkey"> trade</a> Ministry, Turkey's overseas contracting services sector, a key part of the country's service exports, has undertaken some 9,375 projects in 120 countries since 1972. The projects were valued at $366.5 billion as of June 2018.

In the first half of the year, Turkish contractors undertook a total of 84 projects that cost an estimated $9.2 billion.

In terms of sectors, housing came out on top corresponding to at least 13 percent ($47.5 billion) of all projects carried out by Turkish builders since 1972.

It was followed by roads, highways, tunnels and bridge constructions worth $47.4 billion; trade centers worth $30.1 billion, power plants valued at $26.8 billion and airports at $25.9 billion.

Thanks to a vast number of projects, Turkish contracting companies have gained a strong footing in the global construction sector. While there were merely eight Turkish companies in the Engineering News Record's (ENR) "Top 250 International Contractors List" in 2003, that figure rose to 46 last year, considering the total number of international projects undertaken within a year.

In terms of the number of companies on the list, Turkey has ranked second only after China in the past five years.

Limitless Experiences in Turkey
Turkish Citizenship: A Shortcut to Relocate in the USA and UK
What Are the Costs for Property Investment in Cyprus?