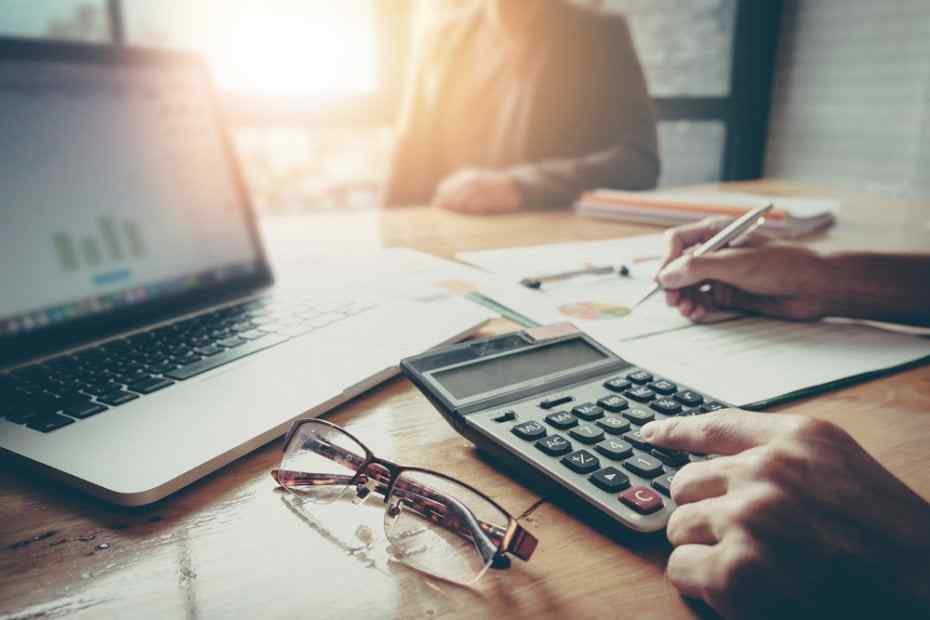 In order to promote investment in developing countries such as Turkey and provide the growth in economy,  to create long-term development and increase the employment, new incentives were created by editing the tax system. The capital formation, technological investment and human resources development in Turkey, which has current deficit and unemployment, are aiming sustainable economic growth by promoting commerce and competitiveness. For this reason, financial incentives are applied on a sectoral basis, in particular inter-regional incentives. Traditionally, while direct export-related cash subsidies such as tax refunds and incentive premiums have been applied, the Customs Union Agreement and the Turkish Tax System and Tax Incentives were harmonized with the EU and regulated as tax incentives instead of cash in the process of entering the EU. Here are the important details about the implementation of the tax system and investment incentives in Turkey ...

Built into the tax system, the Turkish Tax System and Tax Incentives mechanism are implemented as an investment. Accordingly, the tax exemption, which has the feature of financial incentives offered to investors in the Turkish Tax System, consists of income tax, corporate tax and VAT, SCT discount. Tax support has targets such as providing new job opportunities, thus reducing unemployment, increasing private investments and reducing regional development imbalances. The incentive system, which was revisited in 2016, introduced incentives for project-based investments in addition to previous practices. Accordingly, it provides many advantages such as tax reduction, VAT exemption, and SSI premium support within the scope of investment project support. The Turkish Tax System and Tax Incentives are structured under five main headings:

Regional Incentives: Are designed to encourage investment incentive in cities located on the eastern Turkey (according to their socio-economic development), such as Ağrı, Ardahan, Erzurum and Artvin.

Incentives for Strategic Investments: In this context, it is aimed to promote production to replace intermediate goods and final products with high import dependence.

Incentives for Large Scale Investments: Investments such as refined petroleum products, production of chemical elements and products, railway and tramway locomotives are considered as large scale investments and are included in the scope of incentives.

A few of the implemented incentive tools combined use not only provides the tax incentive, but also brings up the similar application to the agenda that construction sector, which is Turkey's one of the leading sectors, had more than 1 million unsold housing stock in 2018, in the era when conferring citizenship is a global trend. At a time when investors in the construction sector are facing a possible crisis, the government has made the conditions for citizenship through investment more competitive.

Within a short period of time, the implementation brought about 100 million dollars investment in 3 months from the moment it came into force. In the same year, foreign housing investments increased by 80 percent and continued to grow by 82 percent in the first quarter of 2019.

Property acquisition in Turkey, fixed capital amount, amount of the deposit to be held in Turkish banks were given citizenship, depending on certain criteria with the requirement of employment. Within the scope of the Turkish Tax System and Tax Incentives, the citizenship application, which is very popular in the world, has been revised recently. In 2012, Turkey's parliament passed legislation that removed the principle of reciprocity and the restrictions on selling real estate to foreign individuals and multinational corporations. Again in this context, the duration of the tourism visas was extended and the bureaucratic process time to issue a Residence Permit was reduced. With the decision published in the Official Gazette dated 19.09.2018, Turkish Citizenship with investment became more attractive.

With the new regulation:

• It became possible to acquire Turkish citizenship by acquiring at least 250 thousand dollars  worth of property.

• And, purchasing arrangements were made on condition that includes creating employment of at least 50 people and holding State debt instruments for at least 500 thousand dollars or equivalent in foreign currency or Turkish Lira equivalent for three years.

Citizenship of not only the real estate buyer but also their spouses and children under the age of 18 is an important gain and when the exchange rate increase in the last one year is combined, for both foreign investors and Turks living in foreign countries, the real estate investment has become more attractive. Furthermore, when it is compared to Britain's citizenship policy that requires 2 million pounds to be kept in a bank in the UK for 5 years or some countries’ policies that gives citizenship after long residence permit, Turkey seems to be more advantageous choice.

Its Benefits to Turkey:

Citizenship through housing sales benefits in many ways. First, because of the nature of real estate, residence is staying in the country and both currency earnings is provided and the resdentals contribute to the economy by living in Turkey. According to the Turkish Tax System and Tax Incentives, foreigners buy real estate without paying VAT but are not allowed to sell this property for at least 3 years. In the past, it was almost impossible for foreigners to buy property in Turkey, but now, in the past five years the construction sector has sold $ 20 billion in housing foreigners and with this change, it is seeking to sell 75 billion dollars of housing in the next 5 years. This situation can also be seen in the housing sales figures, according to the 2018 TURKSTAT report, 35 thousand houses were sold to foreigners.

Throughout the world, citizenship through investment has become very popular, while people are turning to stronger passports than their own countries. Turkish passport provides visa-free travel to 115 countries and offers advantages that cannot be underestimated. Because of its cheap and quality service, Turkey attracts attention with geographical location, climate, food, transportation, tourism, health and many issues, such as shopping. In recent years, Turkish TV programs have become very popular in the Middle East, even competing with American and British TVs. The real estate sale attracts people especially in the Middle East and Gulf countries because of the low amount and being a country dominated by Islamic and modern lifestyle. Some of those who are interested in citizenship are immigrants who work in countries like Qatar and are rich but have no citizenship and Palestinians who have to travel with a travel document because they do not have a passport.

How Does the Process Work?

Turkey's geographical location, cultural charm, stable growth targets in the Middle East and Turkish Tax System with Tax Incentives system makes it more attractive to foreign investors as well as its own citizens. In this context, it is necessary to apply to a professional consultancy company such as Trem Global, which will manage the Turkish citizenship process from the residence permit to the acquisition of Turkish citizenship effectively and to assist in many matters, especially in the field of consultancy and application tracking. Following the submission of the required documents, ID cards of the Republic of Turkey are delivered to the family in 45-60 days.

Best Places to Invest In Property in 2022
What Kind of Investments are Made by Foreign Investors in Turkey?
India-Turkey Relations