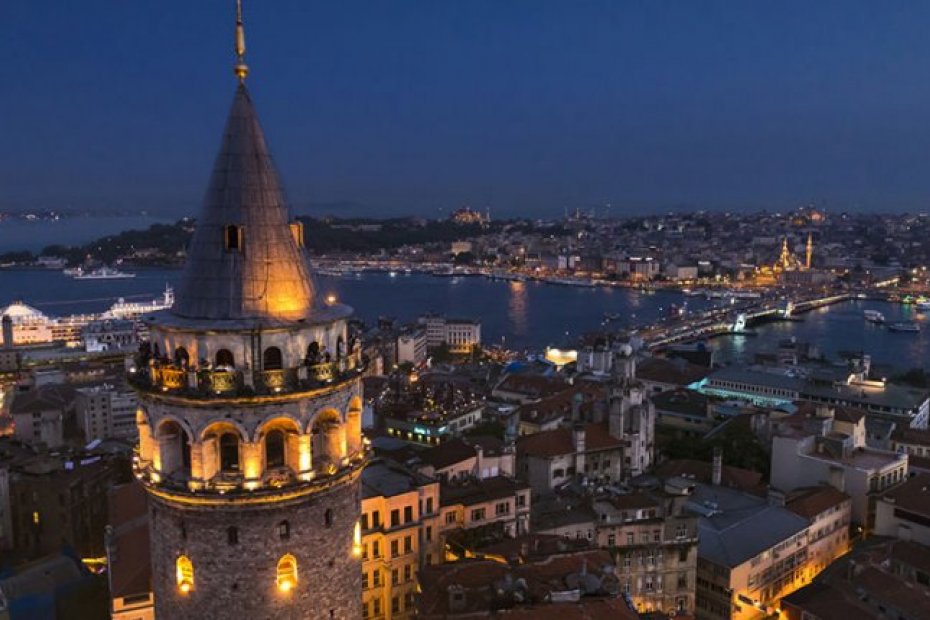 Istanbul can be always alive and colorful, there are different stories in every corner with its history and legends. The places where these stories were born are magnificent architectural structures that immortalized Istanbul in their minds and became the symbol of the city. The structures in all postcards describing Istanbul are known to the world. It reminds the sight of only one city. Here are the symbols of Istanbul… 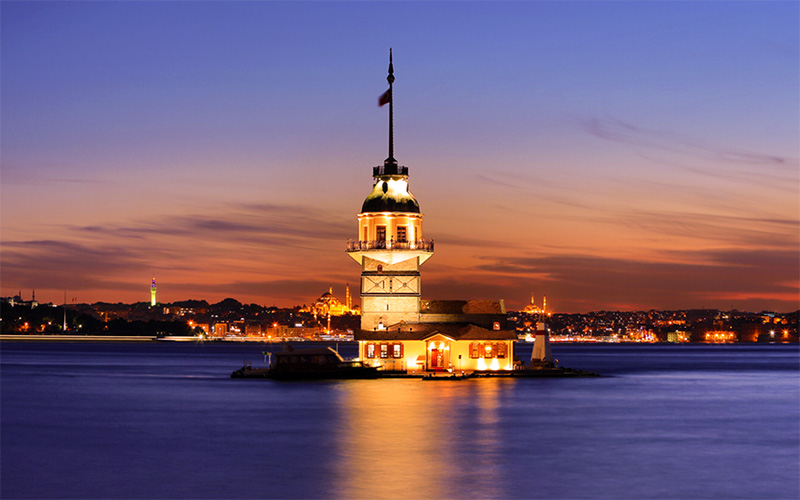 The Maiden's Tower was built by the Greeks in the 5th century BC on the sea near Üsküdar coast of the Bosphorus and used as a trade and customs point. It is one of the most important symbols of Istanbul. Maiden's Tower, a short time before the establishment of the Republic of Turkey was used as a lighthouse. Nowadays it is operated as a cruising place and a restaurant. It is also mentioned in Greek myths. It is said that Hero, one of Aphrodite's nuns, drowned when his love, which he could not meet, drowned while trying to reach Leandros Tower, Hero committed suicide by leaving himself in the dark waters of Marmara. The Maiden's Tower continues to be greeted with the same enthusiasm even by those who see it every day, with its history, glorious love story and elegance that adds beauty to the landscape of Istanbul on the sea. 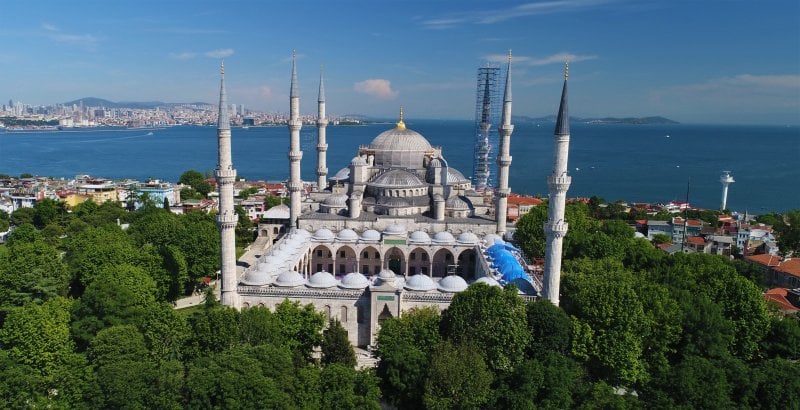 It continues to stand in Istanbul in all its glory. The Blue Mosque is one of the most successful examples of Turkish-Islamic architecture. It was built between 1609-1616 upon the order of Sultan I Ahmet. It is believed that the foundation was laid by I Ahmet himself. The excavation used by him is exhibited in the Topkapi Palace. Magnificent carvings and embellishments decorate the interior walls of the mosque with eye-catching patterns. Due to the color used, the Blue Mosque is called Blue Mosque abroad. 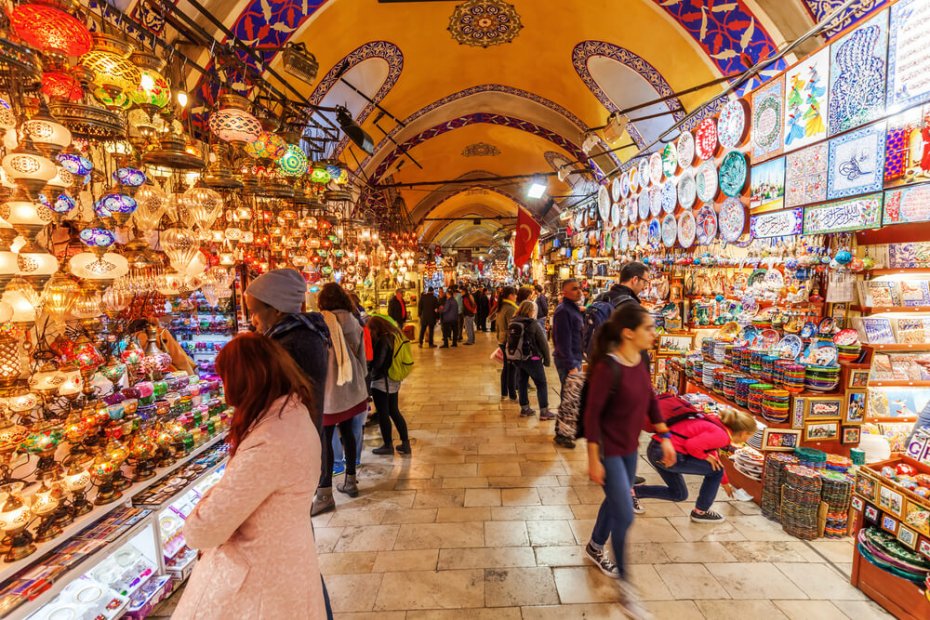 The Grand Bazaar is one of the oldest shopping malls in the world. It was known that after the conquest of Istanbul, it was expanded in 1460 by the order of Mehmet the conqueror. The Grand Bazaar has been one of the most important trade centers of Istanbul for more than five hundred years. It stands out with its magnificent structure, hundreds of shops and its history. Built in the Byzantine period and developed during the Ottoman period, the bazaar has 8 gates. The most famous ones are Tekkeciler, Second Hand Bookstores, Jewelers and Zenneciler. There is the Ottoman State Coat of Arms on the large gate on the side of the Nuruosmaniye Mosque. 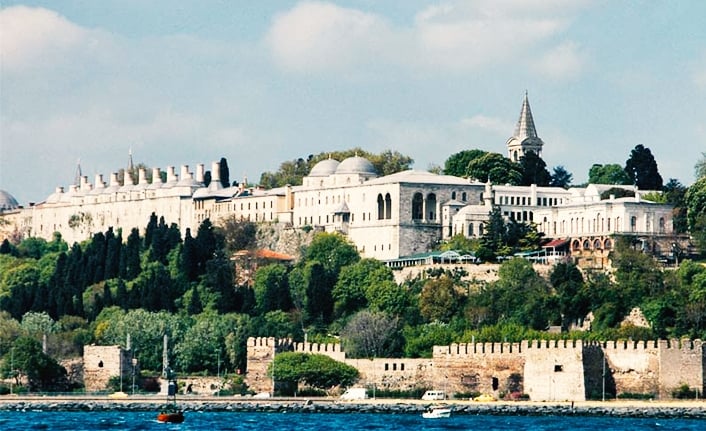 The Topkapi Palace hosted emperors, kings, commanders, ambassadors, merchants and clergy who visited Istanbul from all over the world to visit the Ottoman sultans. It is known as the most important witness in history. The palace, which is now a Museum, was home to the Ottoman sultans. Topkapi Palace, built by Mehmet the conqueror in 1478 and regarded as the heart of the Ottoman Empire, is proudly rising as one of the symbols of Istanbul, dominating the Golden Horn and the Bosphorus. 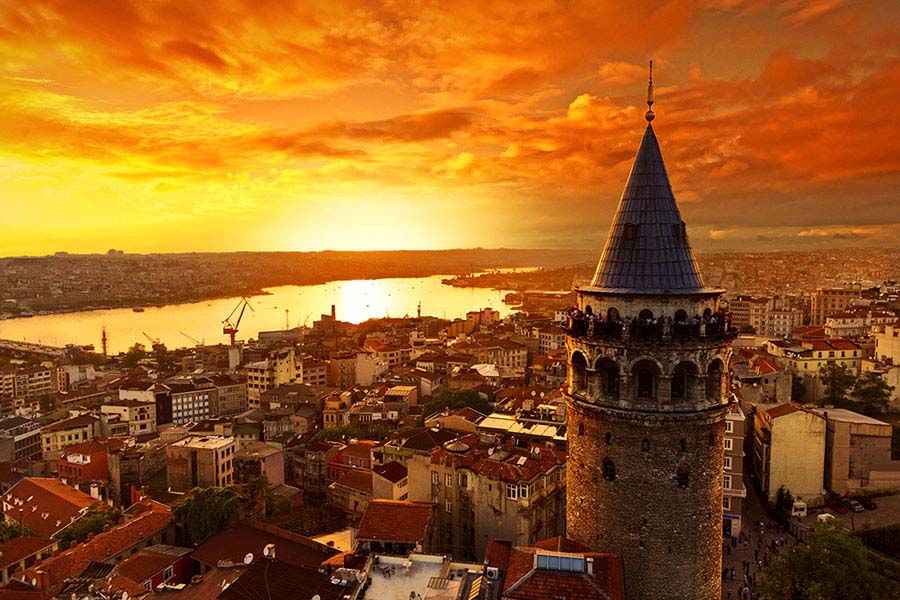 Galata Tower is known to have been built by the Byzantine Emperor Anastasius Oilosuz. It offers a panoramic view of the Golden Horn and the Bosphorus. The Galata Tower was restored in 1348 by the Genoese stone masonry. It is located in the upper parts of Karakoy. It has been in existence for hundreds of years with its imposing structure at the end of Istiklal Street. This tower, which can be seen in almost all Istanbul postcards and has become one of the heritage of the city, has become a popular place for tourists. This tower, which has become a symbol of the city, has a restaurant on the ninth floor appealing to Ottoman and Turkish cuisine with magnificent views. The public believes that the lovers who come to the tower for the first time will marry each other. 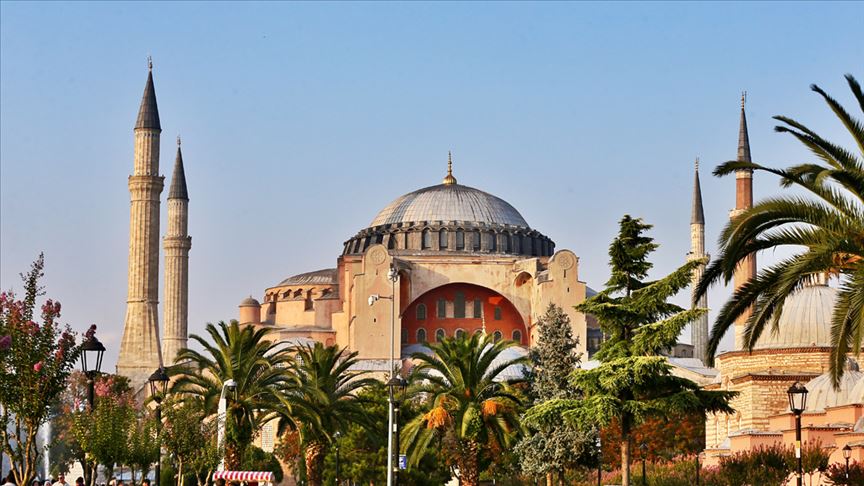 Hagia Sophia is of great importance for the world of architectural history and the art world. Its construction was completed in as little as 5 years. This large church was built by the Eastern Roman Empire in Sultanahmet. It is known that the church was named Hagia Sophia which means Sacred Wisdom since the 5th century. It was converted into a mosque after the conquest of Istanbul by Fatih Sultan Mehmet. This architectural art work, which includes both Turkish and Roman history, is among the symbols of Istanbul. Located in almost all the photographs depicting the city, Hagia Sophia continues to fascinate its visitors with its unmistakable splendor. 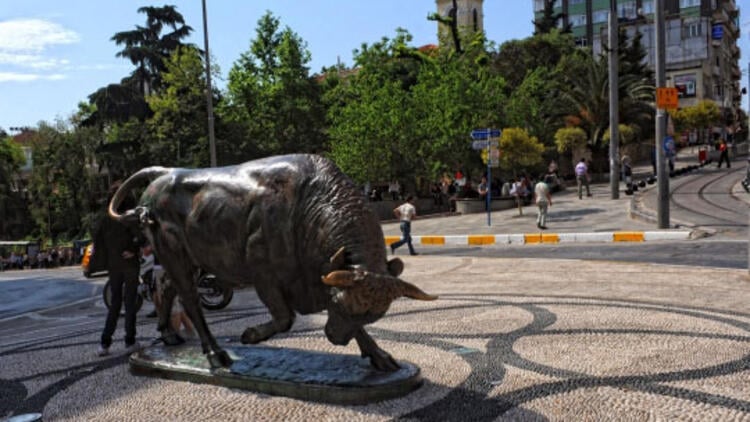 The fighting bull sculpture was built by the French sculptor P. Rouillard in 1864 by Sultan Abdulaziz. It has become a meeting point in Kadıköy. The statue, which has added its glory to its location for twenty-five years, is one of the symbols of Istanbul with its impeccable, muscular, breathing nose and perfect structure. It is photographed frequently by those who see it both because it is a reminder of the city and because of its magnificent structure. 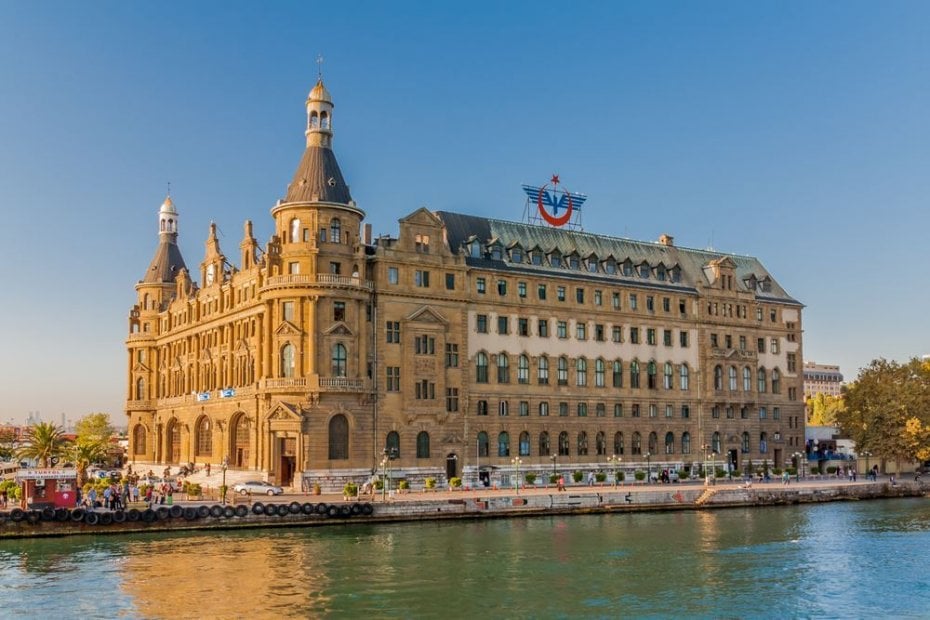 Haydarpaşa Train Station was remembered as a place of separation and reunion in the past. Today it welcomes people descending from the ferries in Kadıkoy. The station, built with care by German architects and Italian workers, is among the symbols of Istanbul in all its glory. 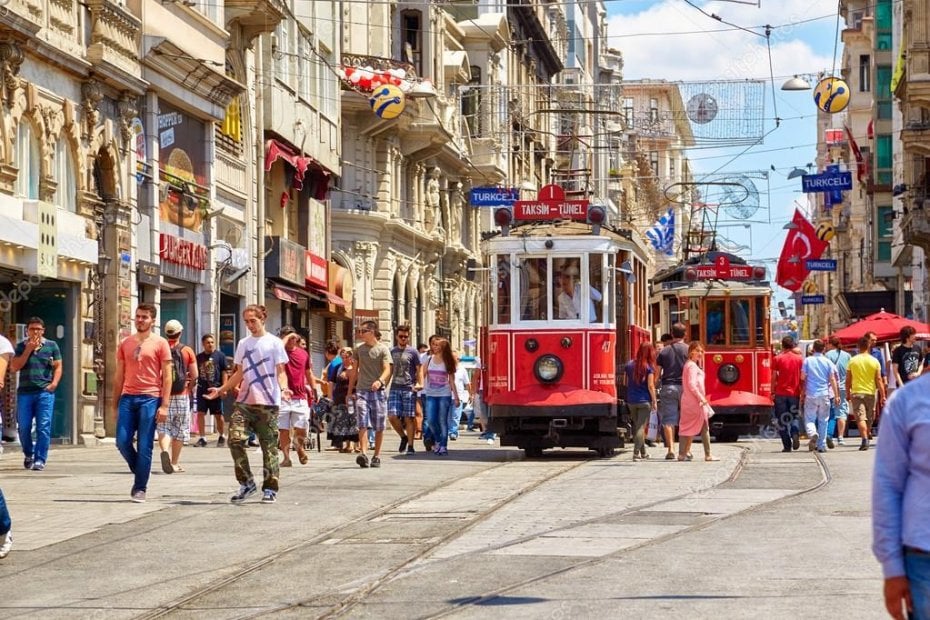 Istiklal Street is one of the most important and most popular streets of Istanbul. Istiklal Street welcomes those who come day and night with its cafeterias, restaurants, shopping places, arcades and bars. The tram, which transports people from one end of the street to the other, adds nostalgic air. It is one of the symbols of Istanbul with the most vibrant and 24-hour live street and the tram on it.